Located just 30 miles North-East of New Orleans’ French Quarter (Vieux Carre) and 30 miles West of the Mississippi Gulf Coast beaches & Casinos was founded in 1888 by John Slidell. With quick access to I-10, I-12, and I-59 residents and tourist alike can experience a myriad of Sportsman friendly accommodations to some of the best hunting & fishing South Louisiana has to offer. 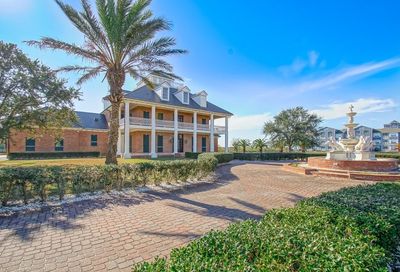 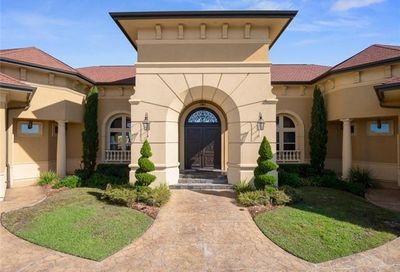 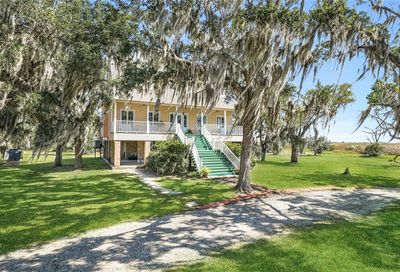 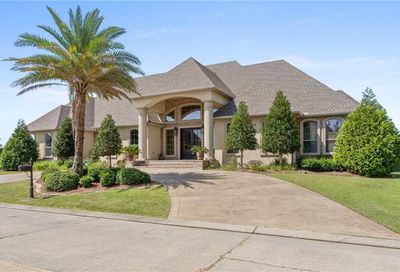 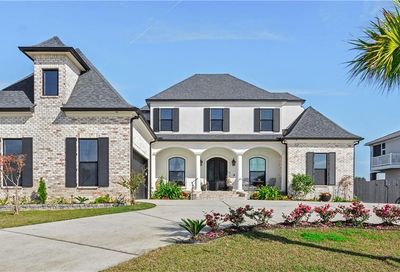 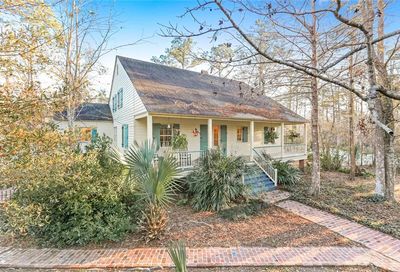 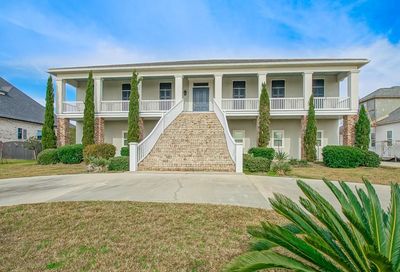 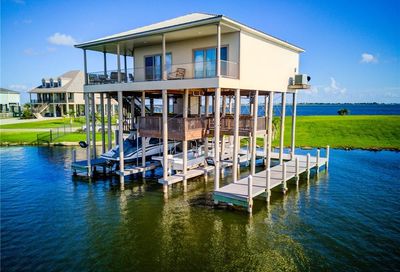 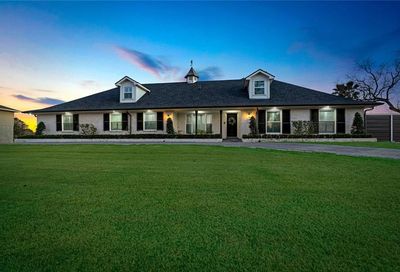 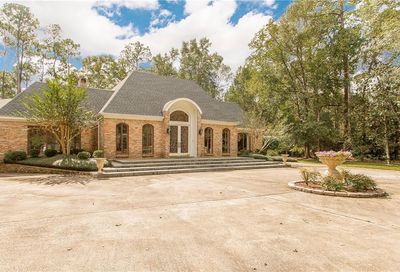 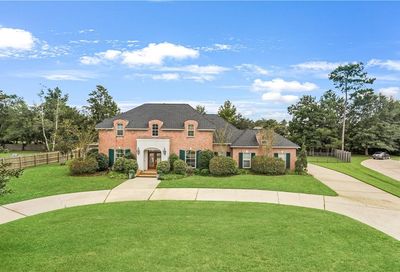 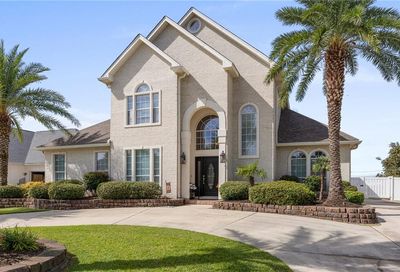 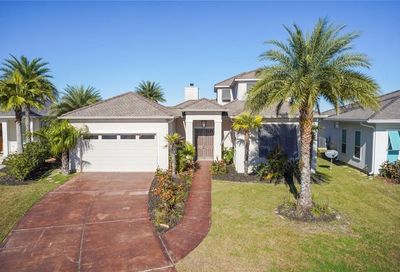 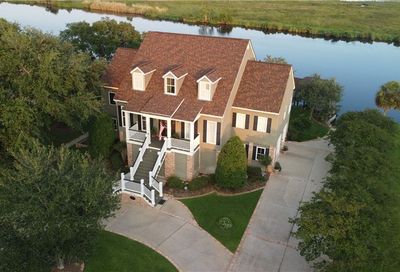 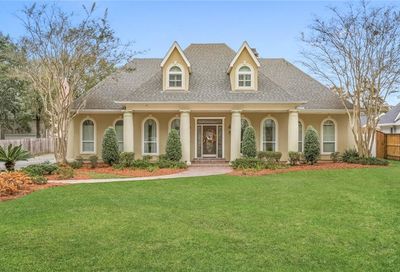 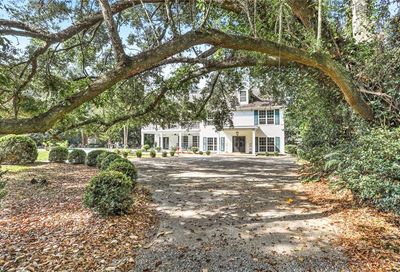 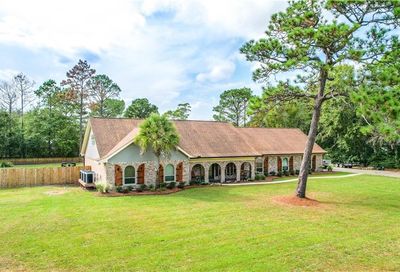 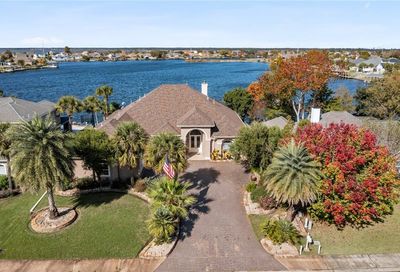 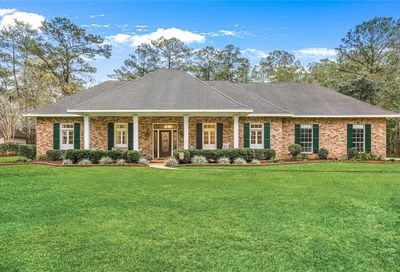 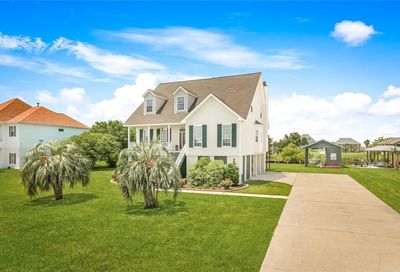 Homes range from the low 100’s and soar to the seven figures, Slidell’s residents get more land and home for their money. With an easy commute to the New Orleans metro area and an average of ten new residents a day calling St. Tammany Parish home, Slidell is continuously growing and building new homes and neighborhoods that are affordable for both educators and first responders. Which is why the St. Tammany Parish Sheriff office and School Board are the largest employers of Slidell’s residents

With both the Police and Sheriff offices keeping a watchful eye over the families, homes, and businesses. Slidell has one of the lowest violent crime rates in the metro area and with multiple Hospitals, Schools, and Parks, Slidell has enticed many employers to expand their footprint to the Northshore of Lake Pontchartrain.

In addition to some great local cuisine from Copeland’s, Joe’s Ristorante, Peck’s Seafood and Palmettos on the Bayou. Slidell has something for everyone.

Preparing for a quiet meal at home? Slidell has no shortage of grocery stores in the area with accommodations like Rouses, Winn Dixie, Walmart Supercenters, Walmart Neighborhood Market, Meizers and more!